Join us as we talk all things outdoors! From tips, tricks, and tactics for hunting. To the gear we use, to film and create the show! Nothing's off limits when you tune into The Keystone Experience! 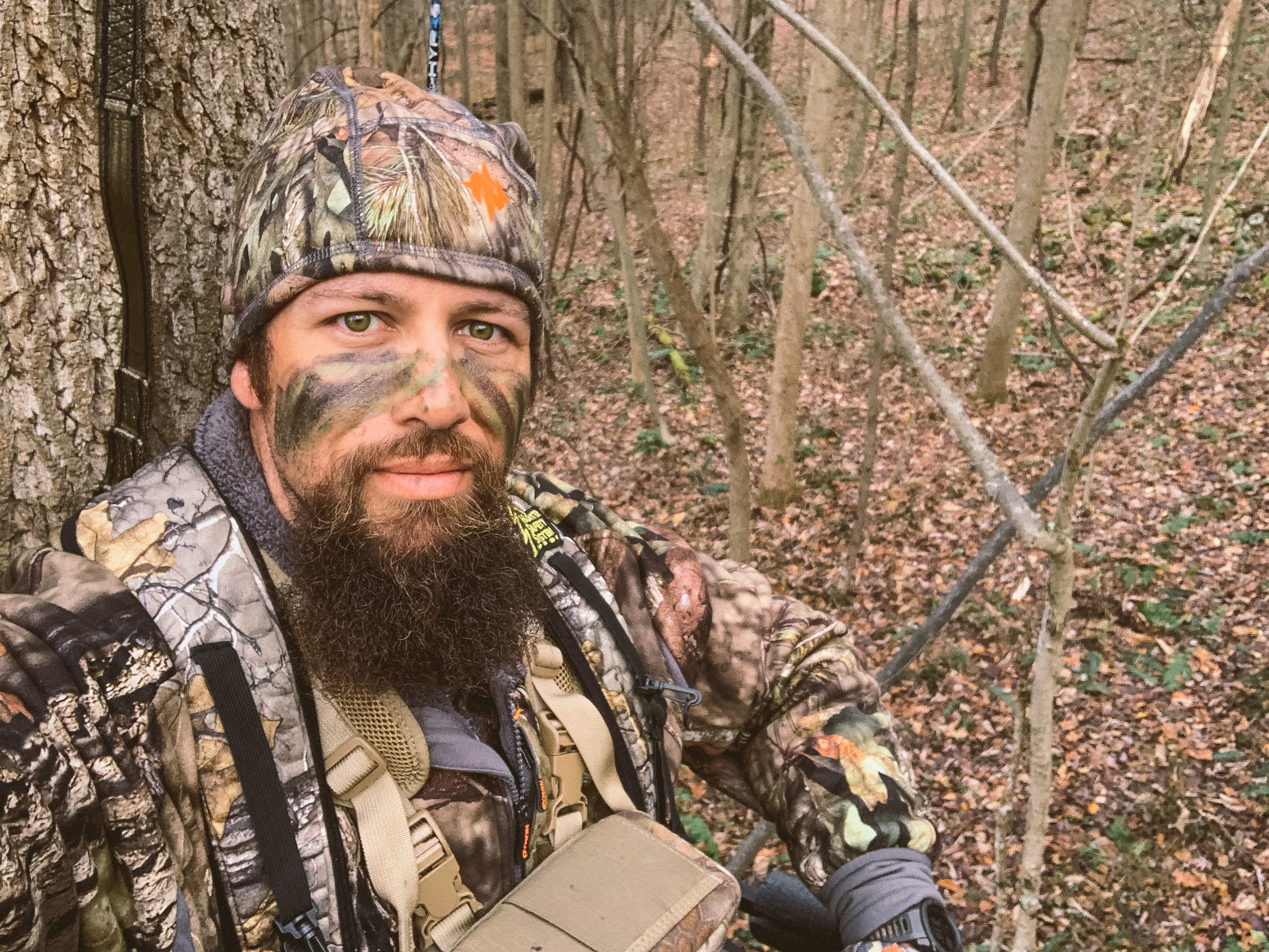 Matt didn't get into hunting until his early 20's. Thanks to good and patient friends he quickly found a new passion and love for hunting. If he has any free time you'll find him in one of 3 places. Creek Archery, the woods, or riding his Harley. While he got a late start into hunting he is passing down what he has learned so far to his two sons Tanner and Colten. Tanner has already had success at an early age. Harvesting his first deer at the age of 6 with his crossbow.

FUN FACTS:
Better behind the mic and camera than a rifle!
Relies on a microwave for most of his cooking.
Can enjoy Jack Daniels a little to much at times.
Has over 40 hats but only wears about 4 of them. 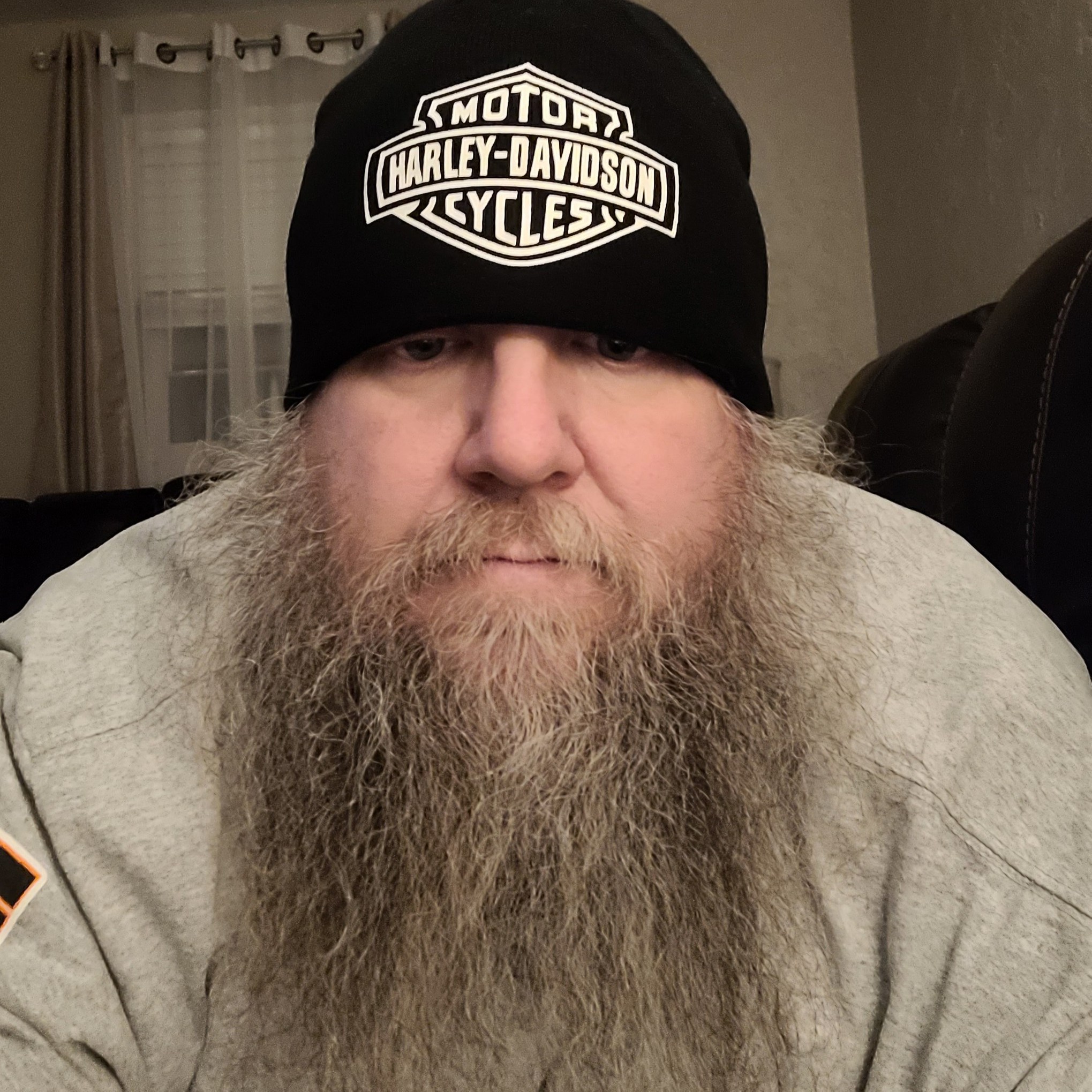 Rob "Mountain Man" Warrick started hunting and trapping at the age of 12. At 16 he bought his first bow and has been hooked on the outdoors since. Outside of chasing whitetails he also loves turkey hunting and morel mushroom hunting. He has passed his love of the outdoors onto his two children Hunter and Hailey. If Rob isn't in the woods or at Creek Archery he's out tearing up the pavement on his Harley. He was born 250 years to late making him a modern day mountain man!

FUN FACTS:
Can shoot his muzzle-loader farther and more accurately than Matt can his rifle!
Always samples anything he plans on feeding to animals.
Enjoys building model cars.
Has an obsession with oatmeal cream pies.
Has a special beard comb to keep his beard in tip top shape.